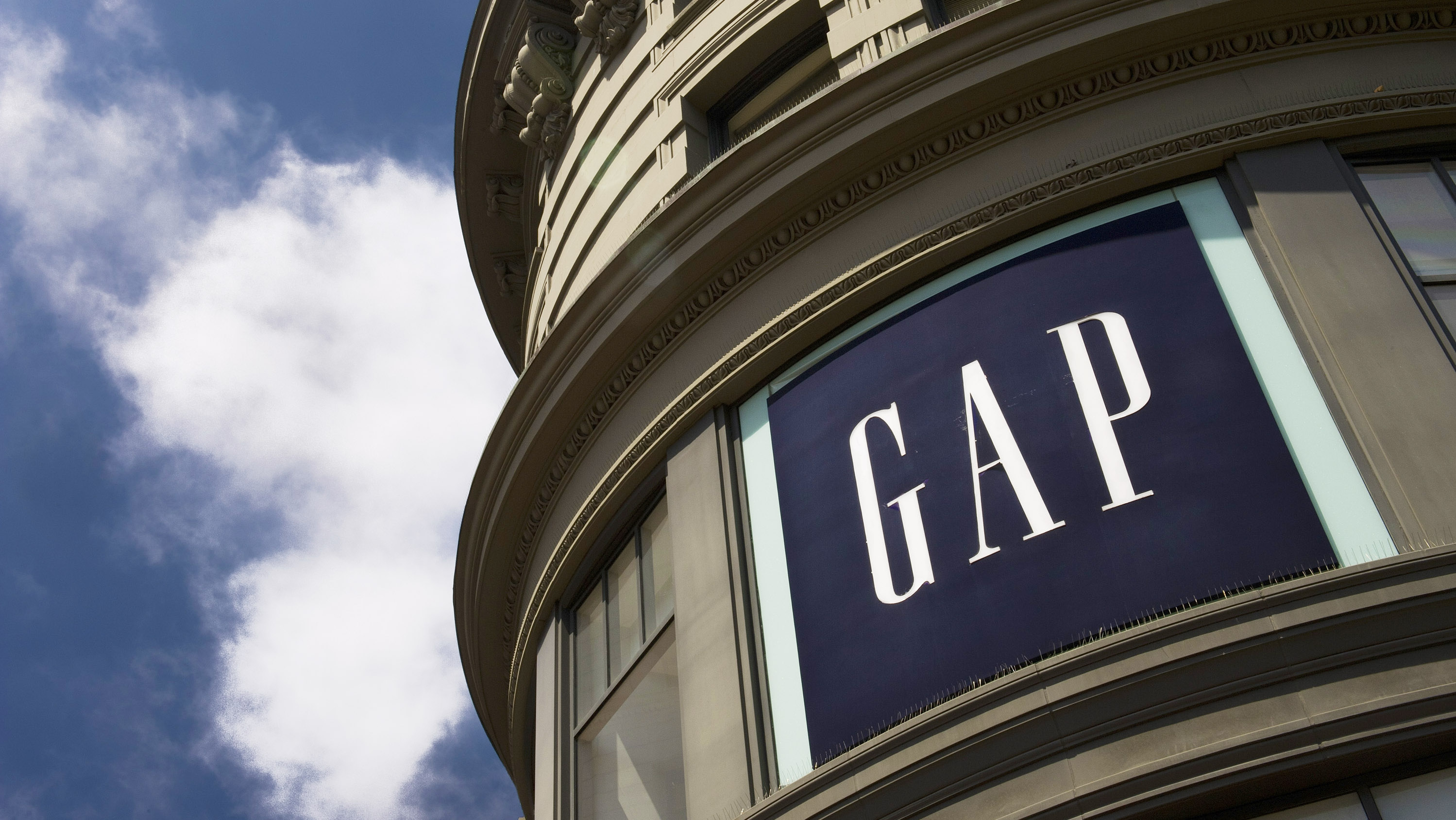 Gap Inc. signage is displayed in front of a store in San Francisco, California, U.S., on Tuesday, May 15, 2012. The Gap Inc. is scheduled to release first-quarter 2013 earnings on May 17. Photographer: David Paul Morris/Bloomberg via Getty Images

Gap is back — and in a really big way. The iconic ’90s brand is joining the rest of today’s throwback brands who are wrangling the attention of Generation Z. But for Gap, the comeback approach is simple: Why not recreate the spot that put them on the map in the first place?

In an ad that’s aptly dubbed ‘Generation Gap,’ the campaign features a talented band of celebrity offspring whose parents modeled in Gap ads themselves. Refinery29 spoke with model-musician Chelsea Tyler, daughter of Steven Tyler, about what it was like to follow in her father’s footsteps, and what Gap’s latest move is all about. (The Aerosmith frontman’s own Gap commercial featured him rocking out barefoot in 1997.)

“It was such an awesome, raw depiction of him and Joe Perry, just being so ridiculous; I watched it again recently and died laughing,” Chelsea Tyler told us. “He didn’t do a lot of things like that back then. I don’t think those two worlds — fashion and rock and roll — were mixing as commonly back then as they are now. “Those Gap ads in the ’90s were so important for my upbringing, my fashion sense, and my cultural awareness. The Mellow Yellow ad, for example, was so influential for me. It’s the T-shirt and jeans revolution.”