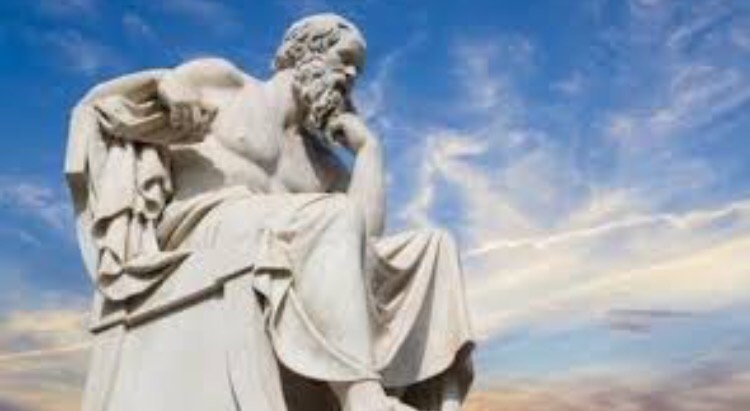 Via Teaching kids philosophy makes them smarter in math and English

Schools face relentless pressure to up their offerings in the STEM fields—science, technology, engineering, and math. Few are making the case for philosophy.

Nine- and 10-year-old children in England who participated in a philosophy class once a week over the course of a year significantly boosted their math and literacy skills, with disadvantaged students showing the most significant gains, according to a large and well-designed study (pdf).

More than 3,000 kids in 48 schools across England participated in weekly discussions about concepts such as truth, justice, friendship, and knowledge, with time carved out for silent reflection, question making, question airing, and building on one another’s thoughts and ideas.

Kids who took the course increased math and reading scores by the equivalent of two extra months of teaching, even though the course was not designed to improve literacy or numeracy. Children from disadvantaged backgrounds saw an even bigger leap in performance: reading skills increased by four months, math by three months, and writing by two months. Teachers also reported a beneficial impact on students’ confidence and ability to listen to others.

The study was conducted by the Education Endowment Foundation (EEF), a non-profit group that wants to close the gap between family income and educational attainment. The EEF tested the effectiveness of the philosophy intervention through a randomized controlled trial, similar to the way many drugs are tested.

Twenty-two schools acted as a control group, while students at the other 26 took the philosophy class (which met once a week for 40 minutes). The researchers tried to control for school quality: in each one, at least a quarter of students received free lunch and many had significant populations performing below grade level.