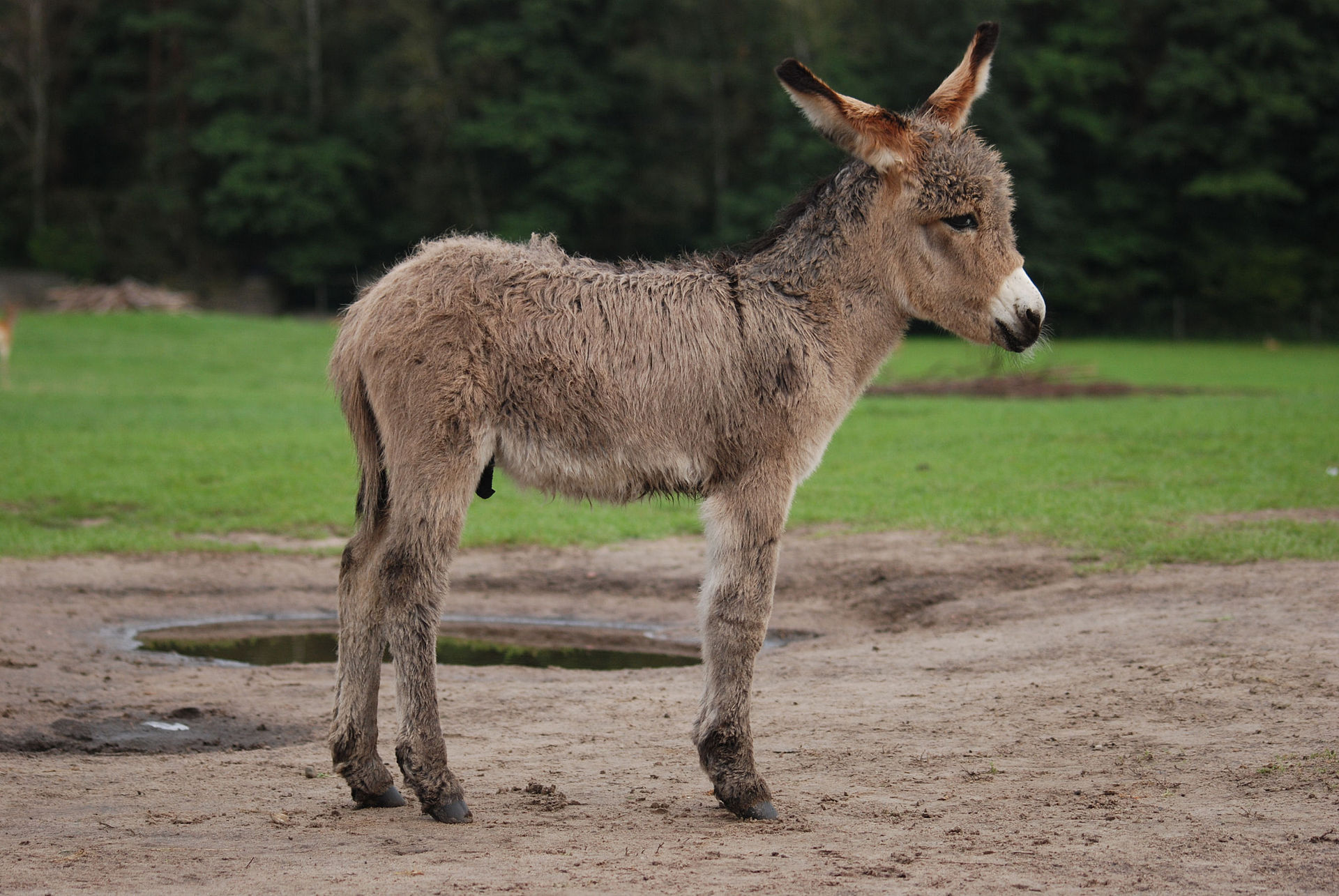 via What Donkeys Know About Autism – The New York Times

Hal Walter always loved donkeys a little more than they loved him.

For over 30 years, they’ve fought, kicked, and confused him — and for that, he’s truly grateful. Donkeys have made his temples throb with fury, but they’ve also prepared him for the most perplexing challenge of his life: a boy named Harrison.

I traveled to Colorado for a tutorial from Hal in the art of burro racing, the old Rocky Mountain sport of running marathon distances alongside a trotting donkey. I became interested in all things burro by necessity, after we adopted a neglected donkey named Sherman and had to figure out what to do with him. When I heard about burro racing, I was intrigued by three mysteries: How has it survived as America’s second-oldest marathon, right behind Boston? Why do women and older runners often defeat younger men? And most of all, how do you persuade nature’s most obstinate creation that it really wants to run with you?

When I arrive at Hal’s home among the ranches of Westcliffe, Colo., a fourth item shoots to the top of the list: Why are donkeys so amazing with challenged kids?

Because as soon as I get out of the car, a curly-blond blur bursts out the door and barrels straight at me. Hal is behind him, calling “Son. Son. Harrison,” but nothing about Harrison suggests he’s about to listen or ever has.

Harrison is 12 years old and has autism, meaning on his best days he’ll sing and tell stories and charm you stupid, and on his worst… well, often that’s the same day. A few weeks ago, Harrison was doing great in a middle-school cross-country race when his classmates burst into cheers. Upset by the noise, Harrison veered away from the finish line with 10 yards to go and hid in the bushes. A kind bystander used her golden retriever to lead Harrison to the finish line, which he crossed by rolling over it sideways. At another race, Harrison waded into the spectators, swinging his fists.