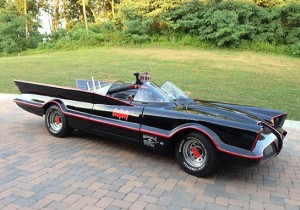 he 1930s, superheroes have been an inspiration.  They have inspired kids through comic books, games, television and movie screens. 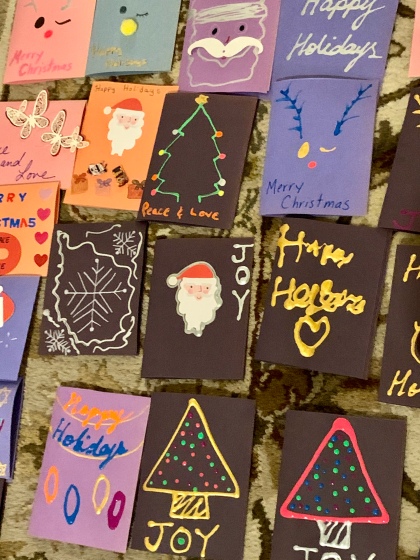 Spring in NYC 🌸
“This is America’s Day! This is Democracy’s Day!” - President Joe Biden
Perfect snow day ❄️❄️❄️
46th President of the USA 🇺🇸 ❤️🇺🇸❤️ #presidentbiden #46 #bidenharris2020
Count every vote! 🇺🇸🗳🇺🇸🗳
Happy Halloween from Bikini Bottom 👻 🎃 💀 #halloween #spongebob #patrick #nickelodeon
Future Voter stood by me as we voted for a better future! 🇺🇸🇺🇸🇺🇸 #vote2020 #voteearly #bidenharris2020
First day of 8th grade 💥#remotelearning #nyc
Rest In Peace RBG! Thank you for fighting for us so relentlessly and fiercely. You will forever be missed. 💔
Challenge accepted ❤️ Grateful for all the kind, generous, strong and absolutely amazing women in my life. #womensupportingwomen #womenpower 💕💕 @shanyna88 @lupitalascano #challengeaccepted #womenempowerment #womeninspiringwomen
I stand with you all #blackouttuesday
Happy Mother’s Day to my mom - the writer, the poet, the artist, the forever best ❤️ Thanks to my mom for always finding what I’ve lost 🌈
Happy MLK Day from Washington DC! ⭐️⭐️⭐️ “I believe that unarmed truth and unconditional love will have the final word in reality. This is why right, temporarily defeated, is stronger than evil triumphant." - Martin Luther King Jr. #mlk #washingtondc
Merry Christmas! Hope Santa was kind to you all 🎅🏻❤️🎄🎁💫
We got carried away this year and went to the parade this morning and loved it. Everyone’s energy and spirit was perfect! Happy thanksgiving to all! 🦃🍁 #happy thanksgiving #macysparade #macys
We #voted. Hope you all did too 🇺🇸🇺🇸🇺🇸
Happy Halloween from SpongeBob and the rest of the gang! #happyhalloween #spongebob #halloween2019 #halloween #kids #costumes #nickelodeon #spongebobcostume
Sloomoo was slime magic #sloomooinstitute #slime #nyc #kids 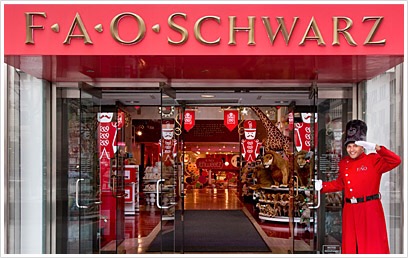 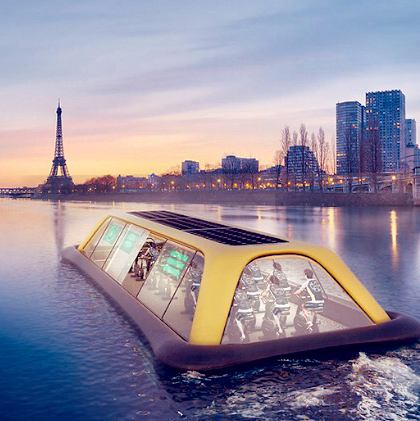 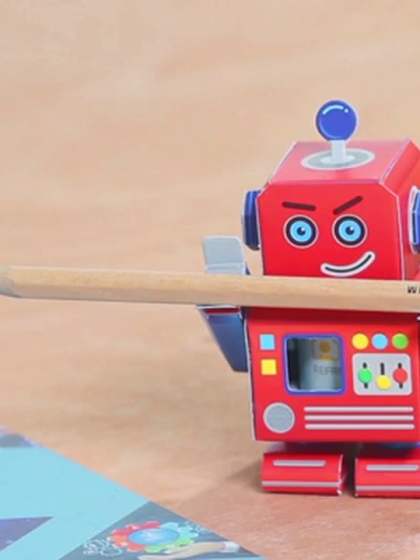