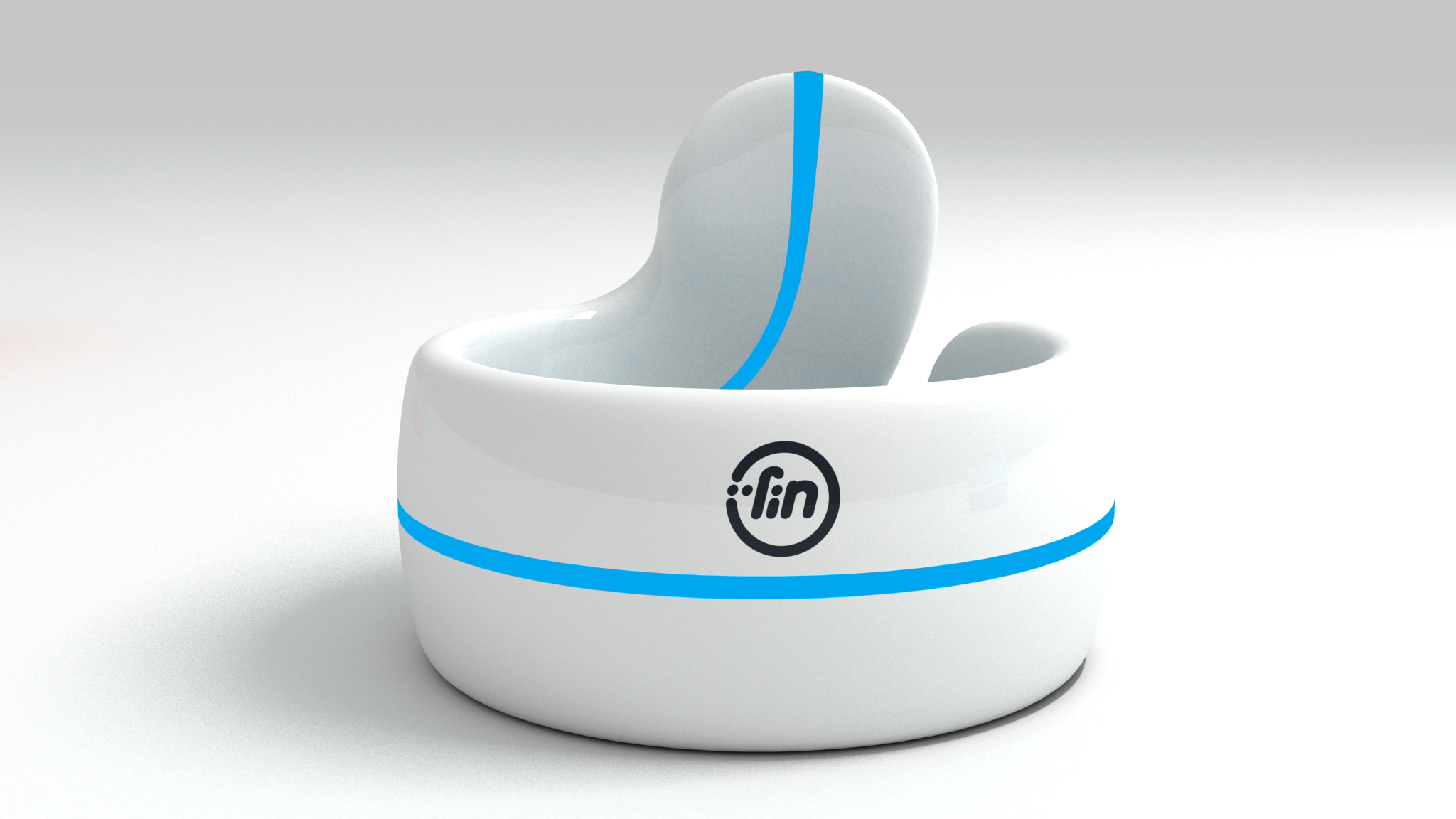 With so much happening in the wearable technology space, it’s hard not to take notice. Technology giants, from Samsung to Apple, to smaller start-ups are getting in on the wearable gadgets industry.  Making these gadgets actually wearable by the masses can be challenging, so fashion houses have partnered with tech companies to create functional, yet fashionable gadgets.  These gadgets are quickly becoming an extension to our tech-driven world.

From Rebecca Minkoff’s “notification” bracelet to the many other smart wristbands and watches, these gadgets are here to stay.  With your wrist wearables, you get notifications, emails, messages, or Facebook and Twitter mentions. And it doesn’t end there, they can provide directions and answer calls, monitor your heartbeat, log your daily footsteps and track your sleeping pattern.

While wristbands and smart watches dominate the wearable tech industry today, technology is also being etched into shoes, rings, jewelry clothes and eye gears. For example, Lechal GPS Shoes is a pair of Bluetooth-connected shoes that use haptic feedback technology to notify users about the direction they must take.

Then there’s the Ringly – the ring that lights up and buzzes when your phone rings.  It is connected to your phone via Bluetooth Low Energy. You can configure the ring and its accompanying app to notify you when certain things are happening on your phone (calls, texts, emails, push notifications, etc) by blinking colorful lights and soft vibrations.

Fin Ring is a tiny Bluetooth device that you can wear on your thumb. It will turn your hand into an interface, allowing you to communicate with different devices. Fin enables users to control up to three devices such as smartphones, car radios and smart TVs using only swipes and taps.

Blomor iPod Sweatshirt is yet another innovation that comes with integrated speakers and a microphone attached to the hood. It allows you to listen to your favorite music and make calls. It also has a front pocket with a multifunction button and a universal jack that plugs into any earphone-compatible device.

Though Google has stopped selling its Google Glass, which has been the epitome of wearable tech, Google Glass 2 is already in the works. While Sony is experimenting with its SmartEyeglass Attach, Microsoft has revealed its plans for a head-mounted gear with transparent glasses, HoloLens.

Dash is yet another product that is creating interest among consumers. It is a wireless headphone with a built in MP3 player, microphone, Bluetooth headset, fitness tracker and heart rate monitor from Kickstarter.

Intel® Curie™, a low-powered module reimagining how wearable gadgets can be designed, is another innovation getting attention. The Intel® Curie™ module offers a robust set of features into its tiny size that are ideal for “always-on” applications such as social media, sports, and fitness activities. This module can enable efficient and intelligent wearable solutions for a broad range of form factors—including rings, bags, bracelets, pendants, fitness trackers, even buttons. This module can push forward further wearable gadgets.

Japanese eyewear company Jins has showcased a unique eyeglass with three-point electrodes looking into the eye, collecting data and transmitting it to the wearer’s smartphone.

And still there is more to come.  The future will be filled with gadgets that can seamlessly be integrated into daily life.