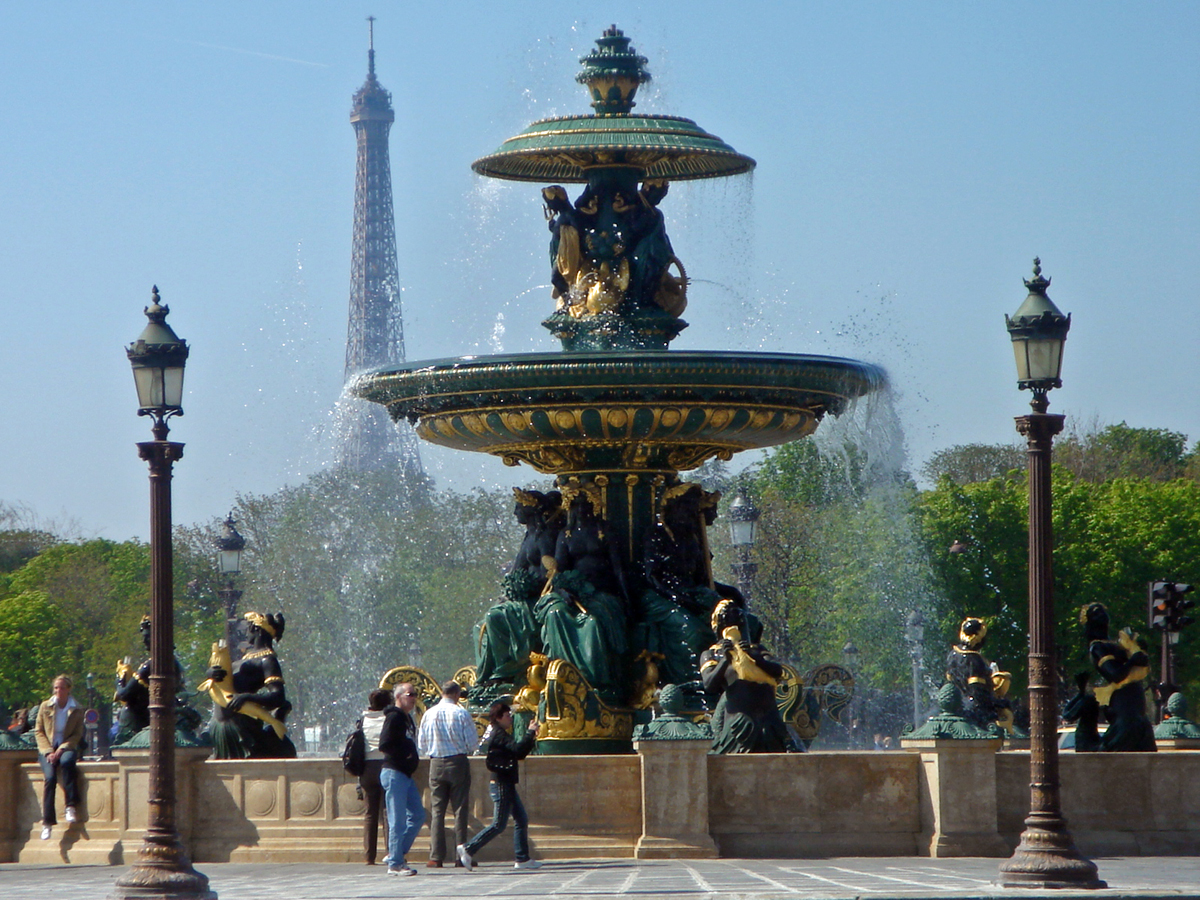 WHERE TO GO? WHAT TO DO? WHERE TO STAY?

ENTERTAINMENT IN THE CITY OF LIGHTS

Art and culture come to life for children in Paris, and not just because it is the storybook setting for Madeline and Babar. There is so much for curious minds to take in, such as the many artists painting on the banks of the Seine and the jugglers performing in Montmartre. Children are welcome everywhere in Paris.

With so many museums in Paris, and so little time (especially with children), get a museum pass (www.parismuseumpass.fr). It allows parents to skip the ticket line (children under 18 are free at most museums) and saves money at the nearly 70 participating museums and monuments. Young imaginations love the Musée d’Orsay, a former railway station completed in 1900 for the World’s Fair, which presents works of art (photography, design, sculpture and painting) from 1848 to 1914. The Rodin Museum has a beautiful outdoor sculpture garden that is great for children. Parisian families frequent this gated green art gallery, with two sandboxes hidden in the back behind the circular pool. Even with a museum pass, entering the Louvre via the glass pyramid can take time because of the crowds. A less dramatic but faster way into the museum is via the Galerie du Carrousel. Don’t miss this labyrinth of galleries due to its impressive size.

For families who like to climb, Paris is quite challenging. There are roughly 300 steps up to the Sacré-Coeur in Montmartre; 704 steps to level two of the Eiffel Tower; 284 steps to the top of the Arc de Triomphe; and 385 steps up to the famous gargoyles at Notre-Dame. Luckily there is an elevator to all levels of the Eiffel Tower, and a funicular goes up to Montmartre, but the other two are stairs only.

On nice weekends and Wednesday afternoons (when Parisian children have a half day of school), parks become lively playgrounds. Most have pony rides, carousels, bumper cars and buvettes — fast-food kiosks — and the Tuileries andLuxembourg Gardens often have toy schooners that children can sail across ponds with the push of a stick. Both theLuxembourg Gardens and the Champ de Mars have marionette theaters and big playgrounds. Tucked away on the northwest side of the Tuileries garden, bordering the Rue de Rivoli, are eight trampolines set safely into the ground with long benches on either side. Parents can take in the view of the obelisk towering over the Place de la Concorde while their children jump for joy.

To end an adventurous day in Paris, take a bateau-mouche tour on the Seine in the early evening. Children love going beneath the many bridges, and the architecture is even more dramatic at night from the water.

Rue Vavin, near the Luxembourg Gardens, is a shopping Mecca for stylish mothers. This narrow quarter-mile-long street, has more than a dozen fashionable children’s clothing boutiques. including:

Then, as you make your way in Paris’ Left Bank (Rive Gauche), you’ll find other great French children’s clothing boutiques.

WHERE TO DINE IN PARIS

At Le Café du Marché, 38, rue Cler, the majority of tables spill out onto the sidewalk even in the winter when an awning and outdoor heaters make it a cozy spot for people watching. The menu offers good, simple French food, such as confit de canard and roast chicken, so children should easily find something they like beyond the dessert menu.

Café Marly,93, rue de Rivoli, in the Louvre, a favorite haunt of the fashion industry, is also a surprisingly good place to take children if the weather is nice enough to dine outside on the covered terrace. It serves cheeseburgers, and kids can safely run around I. M. Pei’s glass pyramid under their parents’ watchful eyes. Though the food is not full of authentic french dishes — Caesar salads, brochettes, sandwiches and a daily veal or fish plat du jour — one pays for the location.

Le Relais de l’Entrecôte, 15, rue Marbeuf, in the eighth arrondissement, and 20 Rue Saint-Benoît, in the 16th, an atmospheric, bustling bistro with two locations, is a family favorite among Parisians because of the simplicity of the menu — only one main course is served, steak frites. Young children will probably prefer the special butter-and-herb steak sauce on the side. But the lengthy dessert menu gives all diners an inevitable sweet ending.

Hôtel de l’Abbaye, 10, rue Cassette, in the sixth arrondissement, (33-1) 45.44.38.11, http://www.hotel-abbaye.com, is a charming hotel, with a breakfast conservatory, a small courtyard and a cozy bar, within walking distance of the Luxembourg Gardens and St.-Sulpice. Many of the hotel’s guest rooms can connect to form suites and all have Wi-Fi Internet service